Factors That Drive The Cost Of A Commercial Solar System 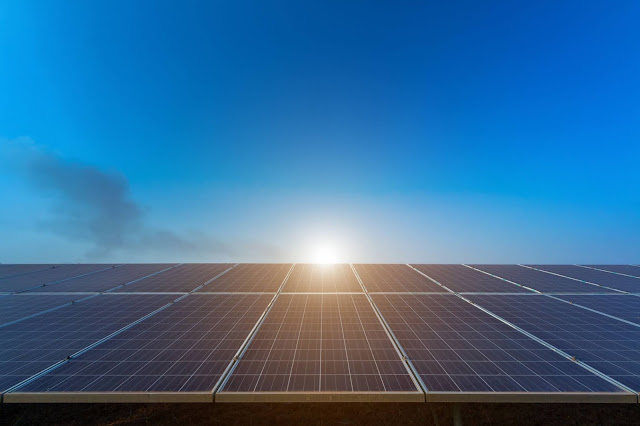 Among all the different forms of renewable energy, solar energy is the one that you can access with the greatest ease. Therefore, so many businesses in Australia are going for a commercial solar system on their office buildings. There is no end to the energy that you can get from Sun. Apart from that, there are several benefits of using such energy. For starters, you can make massive savings on your energy expenses. Obviously, these products also help you play your part in propping up the fragile environment of the planet. Since these systems are becoming so popular, many people also want to know more about the money needed to install the same. Several factors affect the money that you spend installing these products on your business premises.

Type and angle of the roof where the installation is being done:

When it comes to the cost of installing a commercial solar system, the first factor that plays a major role is the type of roof and the angle that it is at. In such work, it is very important to get the solar panels at the right angle so that they can get the highest possible exposure to ambient sunlight. If your roof is already at a certain angle, this should not be such a problem. However, if it is a flat roof, there could be some issues. In such cases, the installers would have to make a scaffold so that they can set the panels at an angle.

The kind of roof also plays a major role in this context because various building materials have their specific method-related requirement for holding the panels on the roof. So, depending on the roofing material that the contractor uses, you may have to pay more money as installing such equipment is capital and labour intensive.

How old the roof is?

This also plays an important role in determining the money you spend on installing a commercial solar system. Is your roof old? Do you wish to replace it? In that case, replacing it would be a sensible option before you decide to install the solar energy systems in your office. The main reason for this statement is the fact is that if you do not replace or repair the roof before installing the solar panels the company would have to come and uninstall the same, and then put it back again after the repair work is complete, thus incurring double the expense for the same work.

There is nothing to deny that it will cost you a lot of money if you install your commercial solar system this way. It would cause a lot of issues as well. So, it always makes sense to repair and replace the roof before you install the panels.

Structural issues of the roof:

This can drive up the costs of installing a commercial solar system and has a connection to the point that we have talked about above. In case your office building is old, there is a good chance it would have several structural weaknesses. It is always advisable to fix them first before you go ahead with the installation of the solar energy system. If you do not do so, the solar installers would have to come back, undo their excellent work, and then put it back all again, thus incurring more expenses.

In fact, if you neglect these structural problems of your office building, it could end up damaging your solar wiring or panels too.

How much do the licenses cost?

Different parts of Australia have unique rules and regulations for installing a commercial solar system. In specific areas, this could mean that the contractor may have to part with more money so that it can get the license. So, in such cases, the contractor would pass on the additional money it has spent to be compliant to you – the client. This in turn would push up the total expenses of the project.

The tracking systems being used:

With the best commercial solar system, you can set the system up in such a way so that you can monitor how well the system is working. It is always great to have such monitoring and tracking systems, but they cost more. So, if you include them in your solar setup, you will have to pay more money when you install the system.

Tax incentives being provided on these products in your area:

This is also an important factor in the context of the costs of installing a commercial solar system. All across Australia, various local and state authorities are coming up with incentives to encourage more people to install these systems. In most cases, these incentives bring down the costs of installation. However, in certain cases, these incentives may not apply. In such cases, the contractor would have no option but to charge the extra money from you.

Why do these costs do not matter?

Maybe the commercial solar system you are installing in your office is more expensive than what you originally thought it would be. However, these costs should not worry you at all, and there are several reasons for such an opinion. There are several advantages to these systems. For example, when you use them your electricity bills would come down appreciably. In fact, it would be so good that the savings would offset the extra money you initially spent in installing the products. 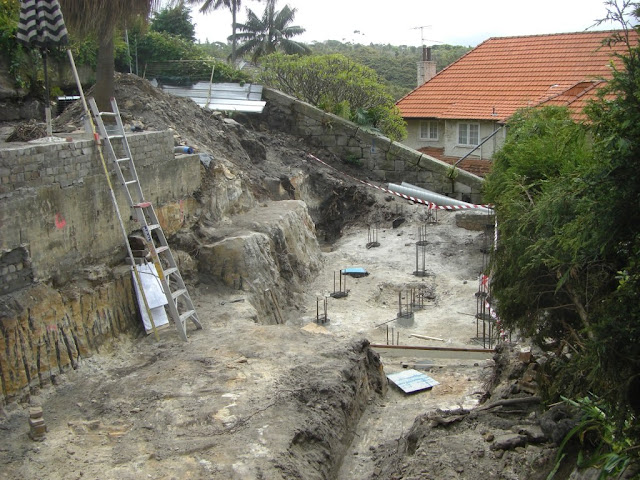 Reasons To Hire Professional Excavators For Pool Excavation In Sydney

The proper job of excavation is required to be performed for so many reasons. It can be done to cover construction work. It is because such projects will always use some of the earth moving tools for building structures and foundation. The professional service providers are here to help you with pool excavation in Sydney  and can provide you with assistance for digging the ground for the swilling pool, and later levelling it as per the needs. In a similar manner, whenever there is a need to construct a swilling pool, hiring the pros is always a must. Anything that will involve any form of groundwork or building of foundation might ask for their help, like public welfare and some of the development projects. Requirements and more: The requirements will always remain the same whenever there is a need to just laying asphalt or concrete right on the ground. By appointing some well-trained professional excavators, you can get the job covered right on time. There are some reasons for yo 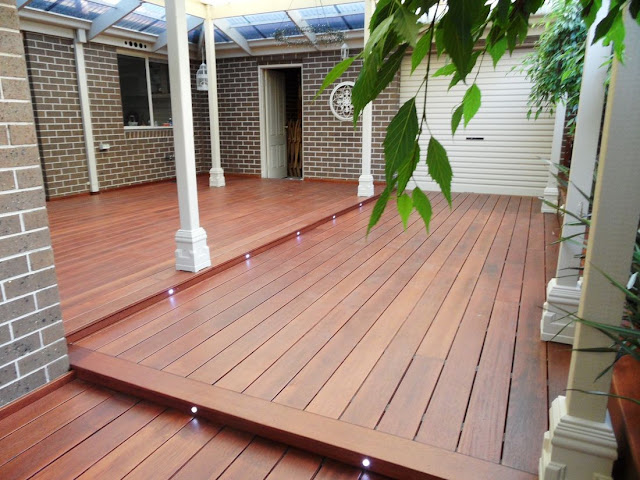 Timber Decking - Give Stylish Look To Your House

In the last few years, the concept of timber decking in Penrith has evolved significantly. More and more homeowners across the world prefer this form of decking over the traditional patios and hard terraces. This is simply because the warm, vintage, and stylish look of timber can greatly transform a simple backyard into a modern and sophisticated entertaining area with charm and visual appeal. Here are some more benefits of a timber deck to the landscape of your home: 1 Environmental friendly:  Wood is the only renewable building material. Virtually, waste is eliminated when wood products are made and wood needs much less energy-intensive methods when it comes to processing construction products. 2 Versatility:  Timber decking can be used around pools, water features, or ponds, as bridges or walkways. Furthermore, it provides a durable, versatile, and elegant surface under pergolas and a wide range of other shading structures. Timber decking can prove to be the most viable solution 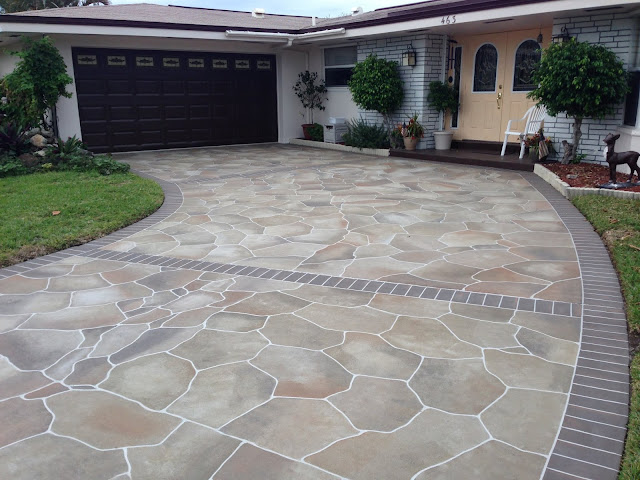